Look at the 9 dots in the image. Draw 4 straight continuous lines without lifting the pen from the paper and make sure that the lines pass through each of the nine dots. 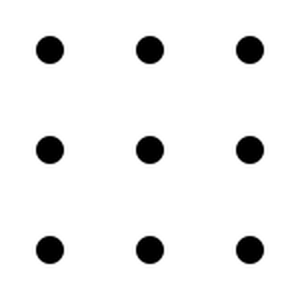 END_OF_DOCUMENT_TOKEN_TO_BE_REPLACED

You have one question to ask one of the angels, in order to find out which gate will lead you to Heaven. What would that question be?
Answer

The question is: “What would the other angel say, if I asked which gate leads to Heaven?”. And do exactly the opposite of what the angel says.

If the left gate leads to Heaven:

The same explanation applies if the right gate leads to Heaven.

By cutting the gold bar twice, you can have 3 pieces of gold.

If an electric train is traveling south, which way is the smoke going?

There’s no smoke coming out from an electric train.